Federal Common Law, Vertical-Comity, and the Erie Doctrine: The Perspective Of Justice, and Professor, John Marshall Harlan I 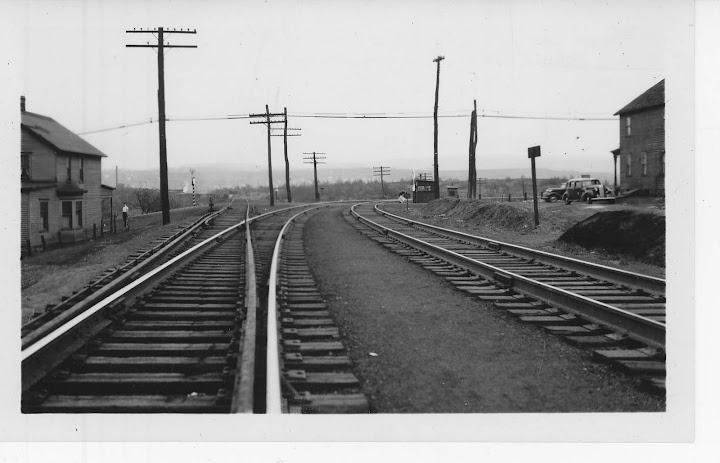 This is the third in a series of blog posts, written in anticipation of our forthcoming article, in which we (myself and my co-author, Michael McCloskey) intend to provide glimpses of the countless gems contained in Justice Harlan’s lectures. This post focuses on Harlan’s view on the legitimacy of federal common law, the importance of vertical-comity in federalism, and how Justice Harlan foreshadows the Erie doctrine some forty-years before Erie was decided.

In a lecture on January 29, 1898, almost 56 years to the date that Swift v. Tyson was decided, Justice Harlan offered his students this lesson on the role of federal courts and the common law.

It never has been supposed by us, that the section did apply, or was designed to apply, to questions of a more general nature, not at all dependent upon local statutes or local usages of a fixed and permanent operation, as, for example, to the construction of ordinary contracts or other written instruments, and especially to questions of general commercial law, where the state tribunals are called upon to perform the like functions as ourselves, that is, to ascertain upon general reasoning and legal analogies, what is the true exposition of the contract or instrument, or what is the just rule furnished by the principles of commercial law to govern the case. And we have not now the slightest difficulty in holding, that this section, upon its true intendment and construction, is strictly limited to local statutes and local usages of the character before stated, and does not extend to contracts and other instruments of a commercial nature, the true interpretation and effect whereof are to be sought, not in the decisions of the local tribunals, but in the general principles and doctrines of commercial jurisprudence. Undoubtedly, the decisions of the local tribunals upon such subjects are entitled to, and will receive, the most deliberate attention and respect of this Court; but they cannot furnish positive rules, or conclusive authority, by which our own judgments are to be bound up and governed.[1]

Except in matters governed by the Federal Constitution or by Acts of Congress, the law to be applied in any case is the law of the State. And whether the law of the State shall be declared by its Legislature in a statute or by its highest court in a decision is not a matter of federal concern. There is no federal general common law. Congress has no power to declare substantive rules of common law applicable in a State whether they be local in their nature or “general,” be they commercial law or a part of the law of torts. And no clause in the Constitution purports to confer such a power upon the federal courts.[2]

For an interesting wrinkle, try to reconcile the above with Harlan’s assertion of the absolute superiority of the federal government (of course, the following is grounded in his reading of the Supremacy Clause, but an interesting nugget nonetheless):

After discussing the uncontroversial proposition that the Supreme Court of the United States has jurisdiction to review the final judgments of state courts,[3] Justice Harlan quickly dispels any notion that state courts possess any such reciprocal authority.  He explains that a state may not issue a writ of habeas corpus to federal authorities:

In this sense, Justice Harlan’s views presaged the slow demise of Swift v. Tyson, and the ultimate repudiation of federal common law in 1938.