ConLaw Class 9 – The Executive Power I

Ex Parte Merryman was authored by Chief Justice Roger Taney. At the time, he was serving at the Circuit Court, District of Maryland, and not the Supreme Court.

As we will discuss later, Taney is a controversial Justice. Frederick, Maryland agreed to remove his bust from public grounds. It was previously vandalized.

Here is the original copy of the Emancipation Proclamation. A reproduction of the Proclamation: The Emancipation Proclamation did not have effect in slave states that remained in the Union, as well as certain territories within the Confederacy that remained loyal. 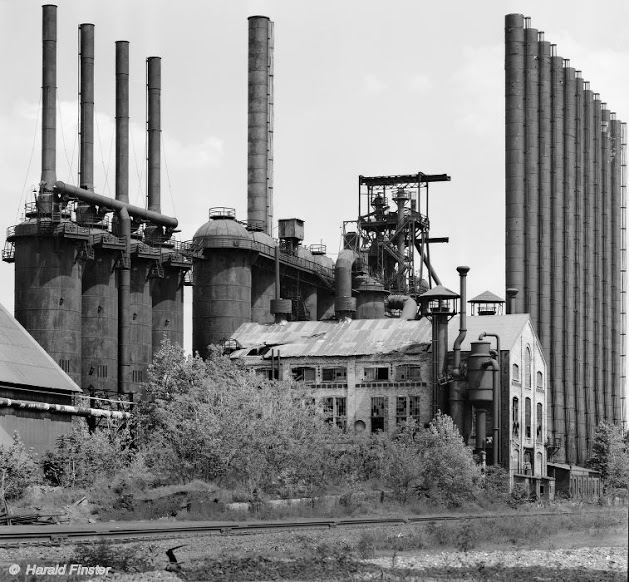