ConLaw Class 3 – The Separation of Powers

The Separation of Powers 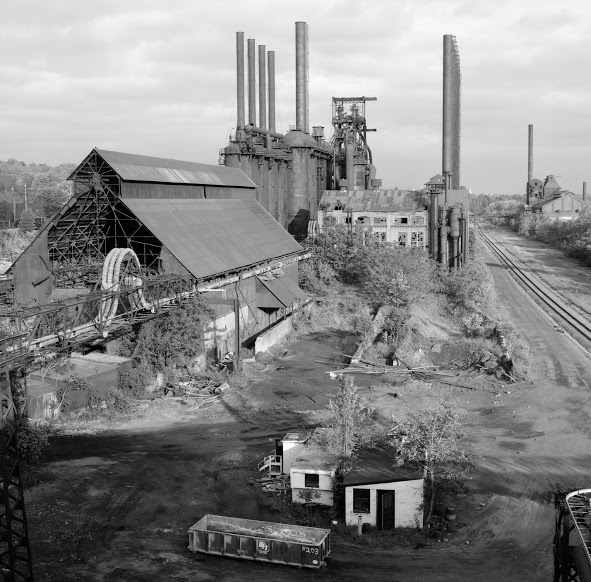 This was Marshall’s original draft opinion in M’Cullough v. Maryland. This excellent video from the HBO John Adams Miniseries about the central banks is very well done.

Also, listen carefully to Cabinet Battle #1 from Hamilton, an American Musical – Read the lyrics as you listen to the song