Prop1 Class 6 – Property in Yourself

Here is a recent article about the rights of publicity of college football players. 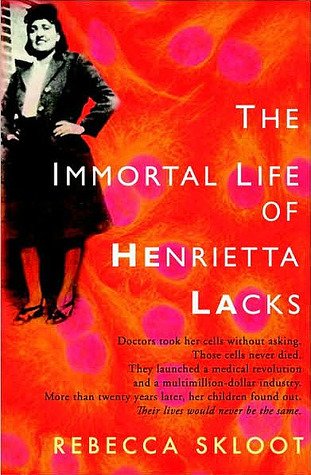