On Monday, the clue for Final Jeopardy! was:

A 1957 event led to the creation of a national historic site in this city, signed into law by a president whose library is now there too.

Duh. That was easy. On Tuesday, I taught Cooper v. Aaron, which involved integration at Central High School in Little Rock, Arkansas, the home of the Clinton Presidential Library. (I’ve visited both). Remarkably, all three contestants missed it. Central High School is still active, and is also a national park. 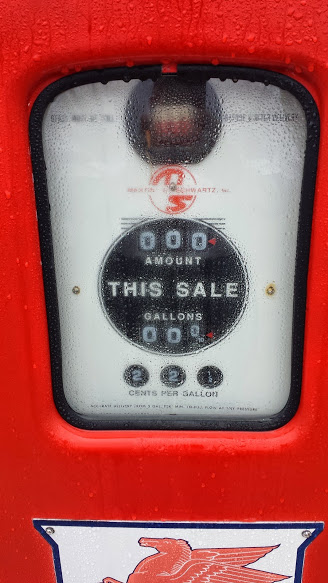