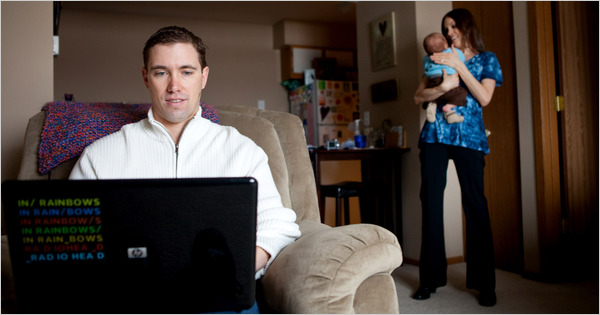 I had the privilege to chat with Shon Hopwood, who was the subject of this fascinating New York Times piece. Shon spent a number of years in federal prison for armed bank robberies. While in prison, Shon discovered the law library, and found that he was quite good at drafting legal briefs. Shon wrote a petition for certiorari which was granted by the Supreme Court. Seth Waxman noted that “[i]t was probably one of the best cert. petitions” he had ever read. Waxman argued that case, and won 9-0. The Court granted a second petition Shon wrote in 2005, and GVR’d the lower court opinion. Shon was released from prison in 2008 and obtained a job working for Cockle, and blogs at The Cocklebur. Shon is looking to attend law school next year, and use his legal degree to help prisoners write briefs. Any law school would be well-served to admit this outstanding applicant. He has an absolutely amazing story, and he has a great attitude. This Joshcast is rather long, but I found the conversation fascinating. Enjoy.