These two photos are a pretty good summary of what this means. On the left, we have Korean entrepreneurs using guns to defend themselves from murdering thugs during the 1992 LA riots. On the right, we have Turkish entrepreneurs reduced to using their fists (and some hidden knives, I hope) to protect themselves in London. Which group do you think has a better chance of surviving when things spiral out of control? When the welfare state collapses, will the Koreans or the Turks be in a better position to protect themselves? And what does it say about the morality of a political class that wants innocent people to be vulnerable when bad government policies lead to chaos? 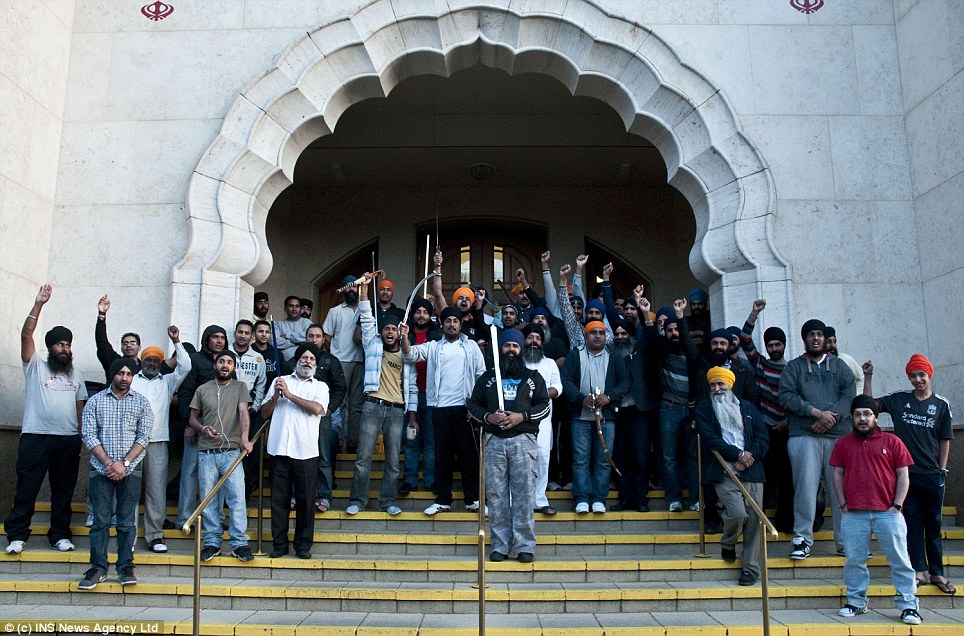